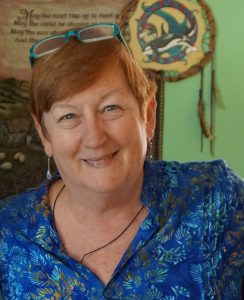 Tammi (she/her) is a theatre producer, director and playwright/lyricist. Director: Music Theatre Works (MTW- Founder) Northwest Asian American Thetares, Seattle Musical Theatre, Renton Civic Theatre, 5 Seattle Fringe Festivals (SFF), Asst. at the Seattle Rep, Youth Theatre NW, Piccoli Children’s Theatre,  Seattle PlayHouse for Young Performing Artists (Co-Founder.) San Francisco: Eureka Theatre Production Manager, Board Member of the Bay Area Theatre Workers Association. Produced works: Book and lyrics: White Porcelain Christmas, The Pied Piper, What She’s Having, Christina’s World  Plays: Snow Day, The Maltese Sparrow, Season Finale, Beyond the Break (co-writer). Tammi is a professor and chair of Theatre Arts at Bellevue College and is active with the Kennedy Center American College Theatre Festival. She holds a BA in History from UC Berkeley and an MFA in Theatre Direction from the University of Washington. She believes that TPS is and should continue to be a central communication and resource driven organization that aids its membership of individuals and organizations in becoming the most inclusive, expansive, vibrant and vital artists they can be. 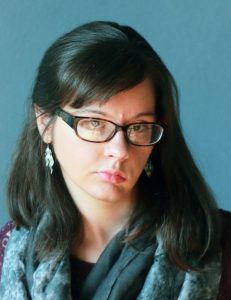 Andrea (she/her) is a Seattle-based dramaturg, writer, and member of LMDA (Literary Managers and Dramaturgs of the Americas).  She self-identifies as a disabled artist and is passionate about collaborating with traditionally marginalized voices to promote diversity and inclusion. Local dramaturgy credits include: Frankenstein, Howl’s Moving Castle, and My Ántonia (Book-It Repertory Theatre), Persuasion and Baskerville (Taproot Theatre Company), The Rules of Charity and peeling (Sound Theatre Company).  Other projects include: curator for ILLUMINATE: Six Plays by Deaf and Disabled Playwrights with Sound Theatre, serving as a dramaturg in Umbrella Project’s 2018 Writers Group, and dramaturg for The Scratch 2019 workshop and staged readings of Tom Smith’s play, Anna’s Mother. As a member of the MAC, she’s excited to have the opportunity to make accessibility a priority within the organization and to strengthen connections between TPS and the theatre community. 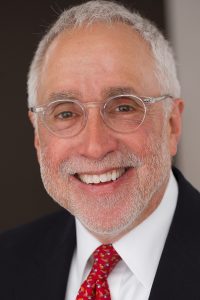 Mark (he/him) is President of First Light Group, an organization with a mission to put your future within reach. He is a trusted leadership coach who empowers others to do good great, a master teacher known for contagious enthusiasm and actionable learning, and a street-smart writer. His leadership experience includes 15 blockbuster seasons transforming a small Ohio theatre into a top-30 performing arts center by making the customer the star. He was a decade-long Tony Awards voter and received the first-ever Award for Outstanding Achievement in Presenter Management from The Broadway League (whose members vote on the Tonys). Mark holds a BFA from Drake University, an MBA from UCLA, and a Ph.D. from Antioch University Graduate Program in Leadership and Change. Mark joined the TPS Member Advisory Council because I want to help TPS set the stage for the success of its members. 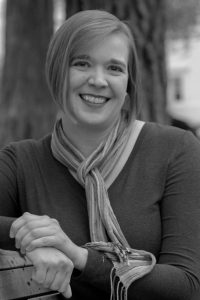 Sonja (she/her) is a local Dramaturg. She has a BA in Theatre from Seattle Pacific University and a MLitt in Dramaturgy from the University of Glasgow. She is currently on staff at Taproot Theatre Company as the Grant Writer & Resident Dramaturg and has also contributed dramaturgical research to other Seattle theatre’s, including The Revolutionists (Theatre22), Slowgirl (SPT), A Lesson from Aloes (Thalia’s Umbrella) and Hedda Gabler (Harlequin Productions). Sonja has assisted in the development of several new script projects including stage adaptations of Bram Stoker’s Dracula and Jane Austen’s Persuasion, as well original scripts for the Seattle Play Series, the San Juan Island Community Theatre Playwright’s Festival and the Pork Filled Players’ UNLEASHED festival. For the past several years, Sonja has been honored to serve as a dramaturg mentor for students and interns at Taproot Theatre, Seattle Pacific University and Village Theatre’s Kidstage. 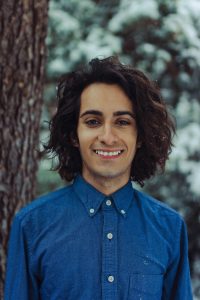 Mario (they/them) is a Detroit Michigan native and came to Seattle for their degree in Original Works from Cornish. As a #NoGoodDoer they have been navigating through the arts in Seattle, pushing for more QTPOC representation. Mario has worked with Freehold Theater, Cornish, Theater Schmeater, The Umbrella Project, the 14/48 Projects and have since then started their drag career as Lola Meraz performing at Studio Current, Kremwerk Complex, Annex Theater, Re-Bar, and Addo’s Cabaret among other queer spaces. See Mario next at On The Boards April 9-12th working with Markeith Wiley.  The queer community has so much to give, see us, hear us, hire us. Follow Mario on Instagram for more info @luigis_bro ! 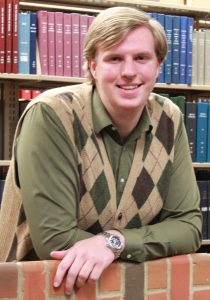 Jeremy (he/him) is a freelance stagehand with Local 15, as well as a stage manager and designer on occasion. When not working in theatre, he is an educator in the Renton School District. He lives in Renton, and tries to see more theatre than he actually does, much to his regret. He hopes to see more this year! 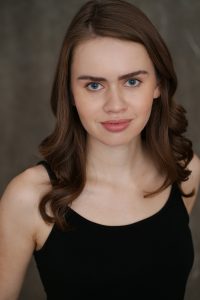 Caroline (she/her) is an actor, arts administrator, and occasional teaching artist. As an actor, she has worked with Seattle area companies including Annex Theatre, Dacha Theatre, the Edmonds Driftwood Players, and Shakespeare Northwest. Caroline is currently the Constituent Relations Officer at the University of Washington School of Drama. She was the Director of Development at TeenTix, an arts access and youth development non-profit, from 2016-2019. Prior to TeenTix, Caroline was the Arts Management Intern at Book-It Repertory Theatre, a Drama School Intern at Seattle Children’s Theatre, and spent a summer working as a Site Manager and Teaching Assistant for Seattle Shakespeare Company. Caroline is passionate about arts education and about building a more equitable arts community in Seattle. She holds a degree in Theatre from Whitman College in Walla Walla, WA.