TPS recently sat down with ACT Theatre’s Literary & Artistic Manager Emily Penick  and Marketing & PR Assistant Cati Thelen to talk about The Royale, by Marco Ramirez. The Royale tells the story of Jack Johnson, the first African American heavyweight boxing champion in this country. Johnson was a Trailblazer, an icon we hear of often in American sports history—think of Jackie Robinson, Michael Jordan, Serena Williams, Gabby Douglas—and the play focuses on the biggest fight of his career. 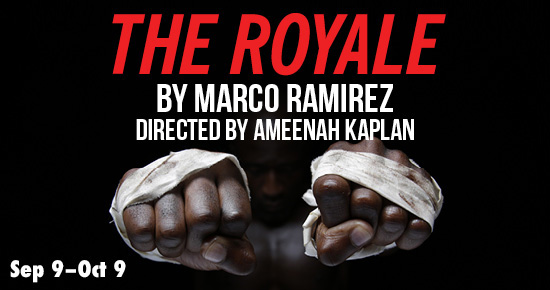 ACT’s production features a diverse cast—made up of members of ACT’s Core Company, a former Intiman Emerging Artist, and more—live underscoring, and audience participation. As part of their production concept, Director Ameenah Kaplan (an original American member of STOMP!) and sound designer Sharath Patel brought the cast together to record a variety of visceral and subtle physical sounds, including a heartbeat, for the sound design.

In addition to a diverse cast of established and emerging black actors, there is another aspect of this production that makes it stand out. After every show there will be a talkback with a panel of cast members after every show, but select performances will feature a new talkback format with a Community Responder, scholars and artists especially selected for the unique insight and a different perspective they can offer the audience during discussion. Donald Byrd, Vivian Phillips , and others are leading structured feedback and responses in a setting unique to this production, ACT, and the community.

The Royale also has inspired several community connections with the Northwest Tap Connection, Spectrum Dance Company, Au Collective, the Seattle Arts Commission, and Arcaro Boxing Gym. Arcaro is getting involved with the production itself, by prompting the audience to respond to this question in the lobby: “What do you fight for?” 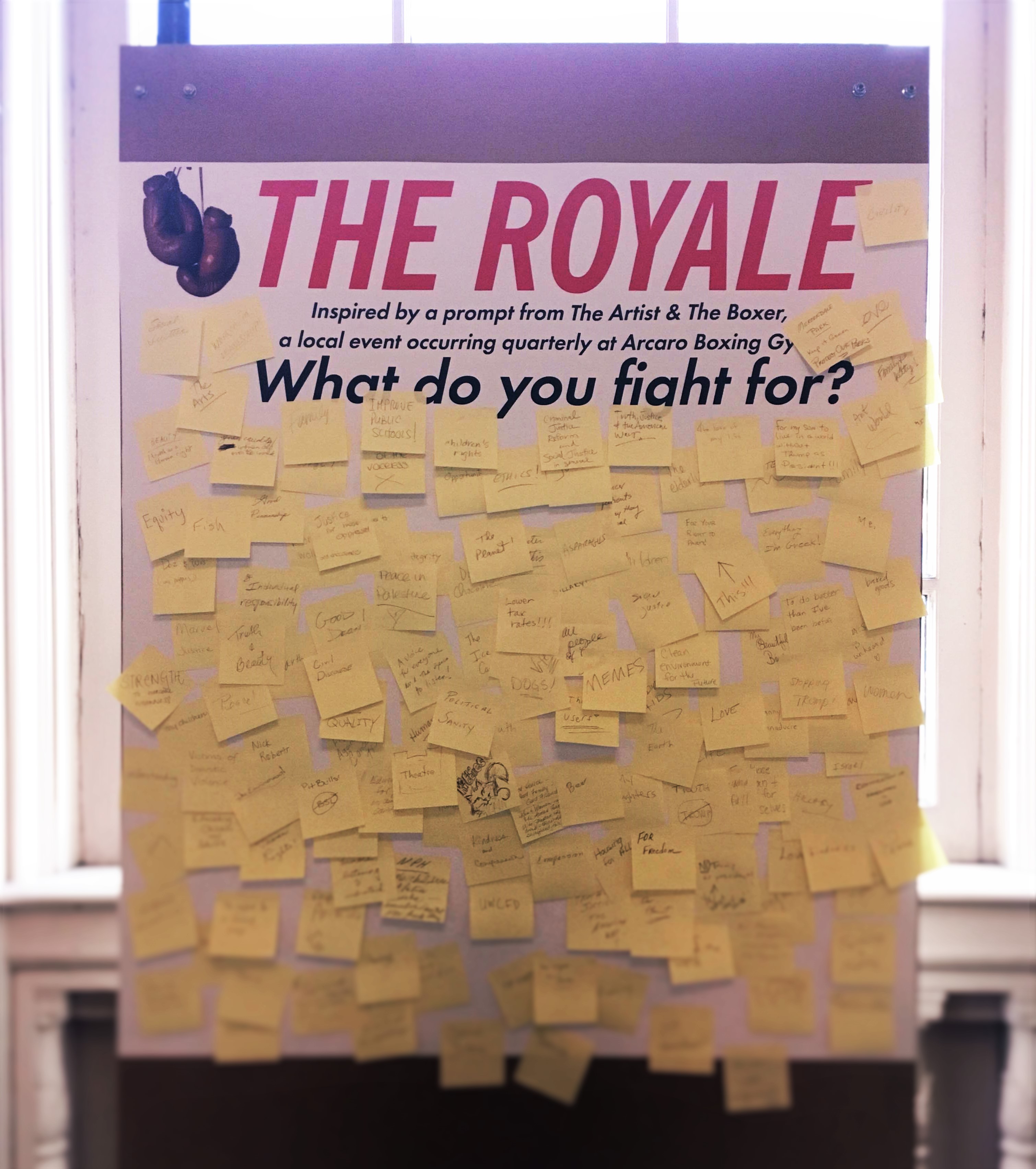