Intiman Theatre Festival continues its celebration of Black Women Playwrights with Wedding Band: A Love/Hate Story in Black and White by Alice Childress 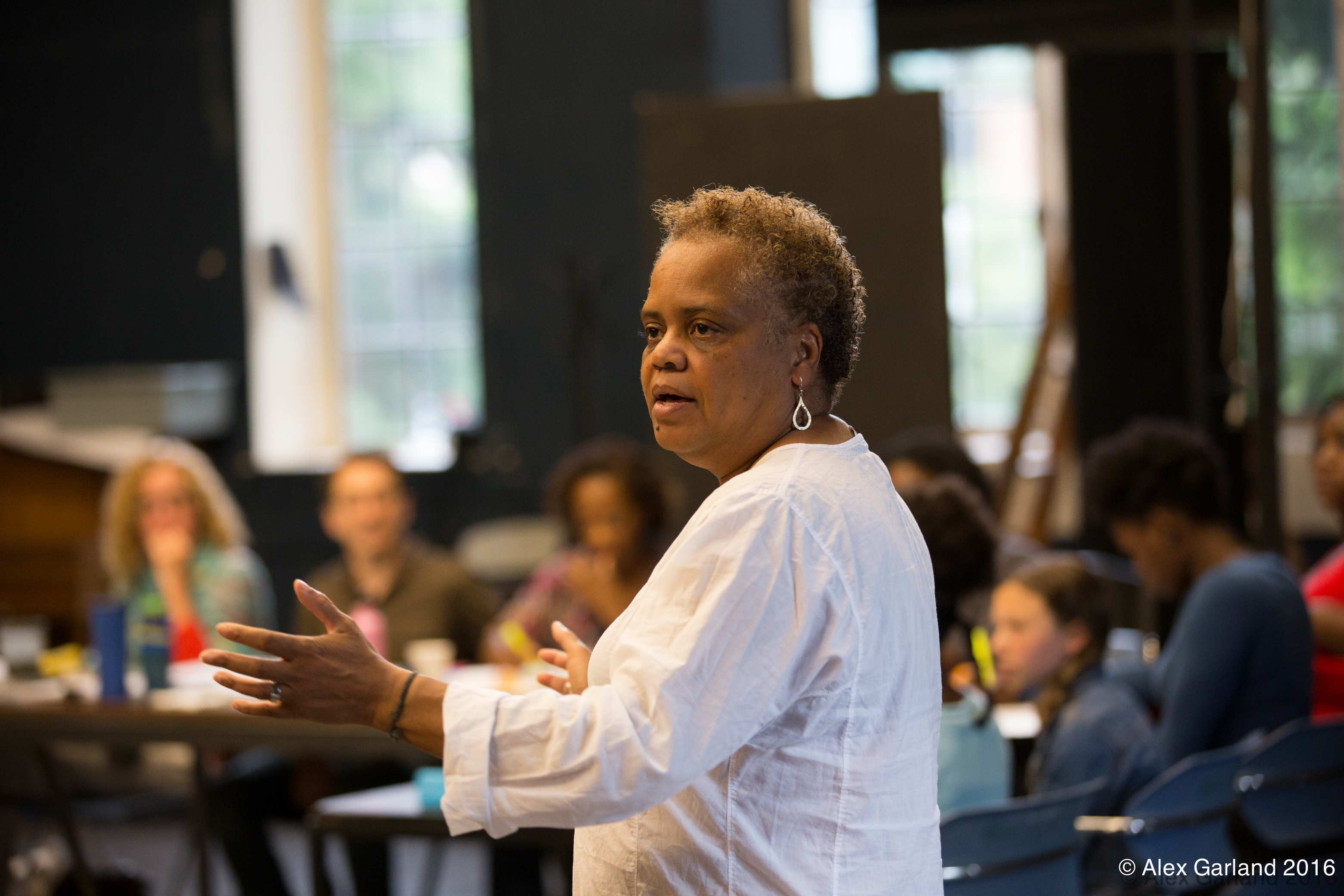 Intiman Theatre Festival began this year with Stick Fly by Lydia R. Diamond, continued throughout with several Black Women Wisdom staged readings co-produced with The Hansberry Project, and is closing with Wedding Band by Alice Childress.

Valerie Curtis-Newton, festival co-curator direc ts , featuring a cast of diverse and local actors. Curtis-Newton, who directed Childress’s Trouble in Mind (2013) is continuing and growing the conversation about race in the Seattle theatre community.

“Though not well-known, the play’s author, Alice Childress inspires. For decades, she successfully managed to write our humanity in its fullness with wit and honesty,” Curtis-Newton said. “Her plays talk about love and struggle in ways that make us see ourselves and hope to do better. They say, ‘Talk to each other.’ It’s a timely message – even today.”

Set in 1918, Wedding Band is the story of two lovers – Julia, a black seamstress, and Herman, a white baker – who want to marry in the Jim Crow South. The play poses the question: Can we be strong enough to tell the truth to each other and still love?

This entry was posted in Diversity Highlight, TPS Admin. Bookmark the permalink.