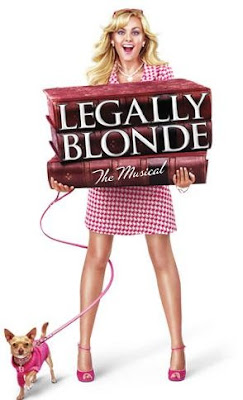 After a multi-week hiatus, I’m happy to announce the return of Review Friday!  Completely retooled for a stronger demographic, the New Review Friday has all the hotness of the old Review Friday, with absolutely nothing changed!  I hope you enjoy.

Also: plenty of buzz on Theatre Off Jackson‘s Solo Performance Festival; SCT brings us In The Northern Lands: Nordic Myths; Seattle Gay News enjoyed Come Back to the 5 & Dime, Jimmy Dean at Woman Seeking.. a Theater Company, and down in Olympia, a review for The Complete Works of William Shakespeare (Abridged.)

Don’t forget, you can add your own reviews at SeattlePerforms.com!